Chaplain for a Day
Daughters of Jesus | Testimonies

From time to time Mary Clare Mason spends a day as chaplain at the Anglican Cathedral in Peterborough.

For her it is a way of living out one of the Orientations of the 2010 Chapter….

To make space for the other by listening ….. It is also an ecumenical activity.

« As I walk around the Cathedral that is the role that I adopt. I meet people who come from all over the world. 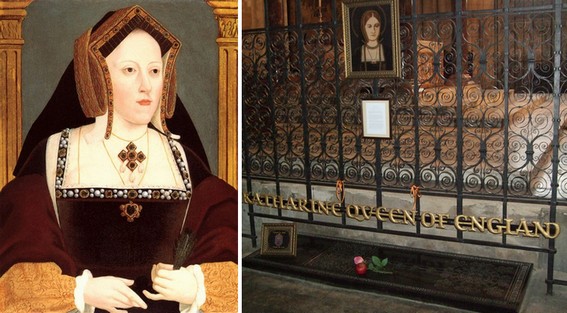 The Cathedral houses the burial place of Katherine of Aragon (1485 – 1536), the first wife of Henry 8th. This emblematic figure in the history of the English Reformation has stayed in popular memory. Widely regarded by many as a saint because of her fidelity to the Catholic Faith, many come to pray at her shrine.

Two side chapels in the cathedral are reserved as places of prayer and quiet reflection, where the chaplain can share more deeply with visitors.

Here are two meetings that made an impression on me : 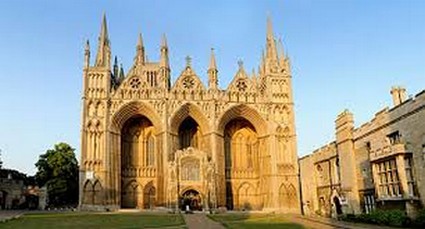 As the Cathedral is close to one of the regional Passport Offices, it attracts people who are waiting for their passport to be made available. They come into one of the less well known cathedrals but leave full of admiration for the beauty of the building. Many end their visit by just sitting in the nave, contemplating the majesty of the Cathedral as well as absorbing its prayerful atmosphere.

On the hour I lead a moment of prayer from the grand pulpit – it is quite moving to see people stop and bow their heads as they listen to the short passage from Scripture being read aloud.

My “day as a chaplain” ends by participating in Evensong (Vespers) and reading one of the Scripture passages. I return home exhausted but with the knowledge that “my encounters have allowed God to be revealed in simplicity and the free gift of self.”