Perrine Samson was born on the 31st of May 1790, in the small hamlet of Elizen, part of the parish of Bignan (Morbihan). During her youth, she shared in the work of her farmer parents.

Information on her life remains fragmentary. We do know however know the date of her entry into the Third Order of St Francis in 1815. Without leaving the place where she was born, nor her usual work, she took on the activities proper to the tertiaries: 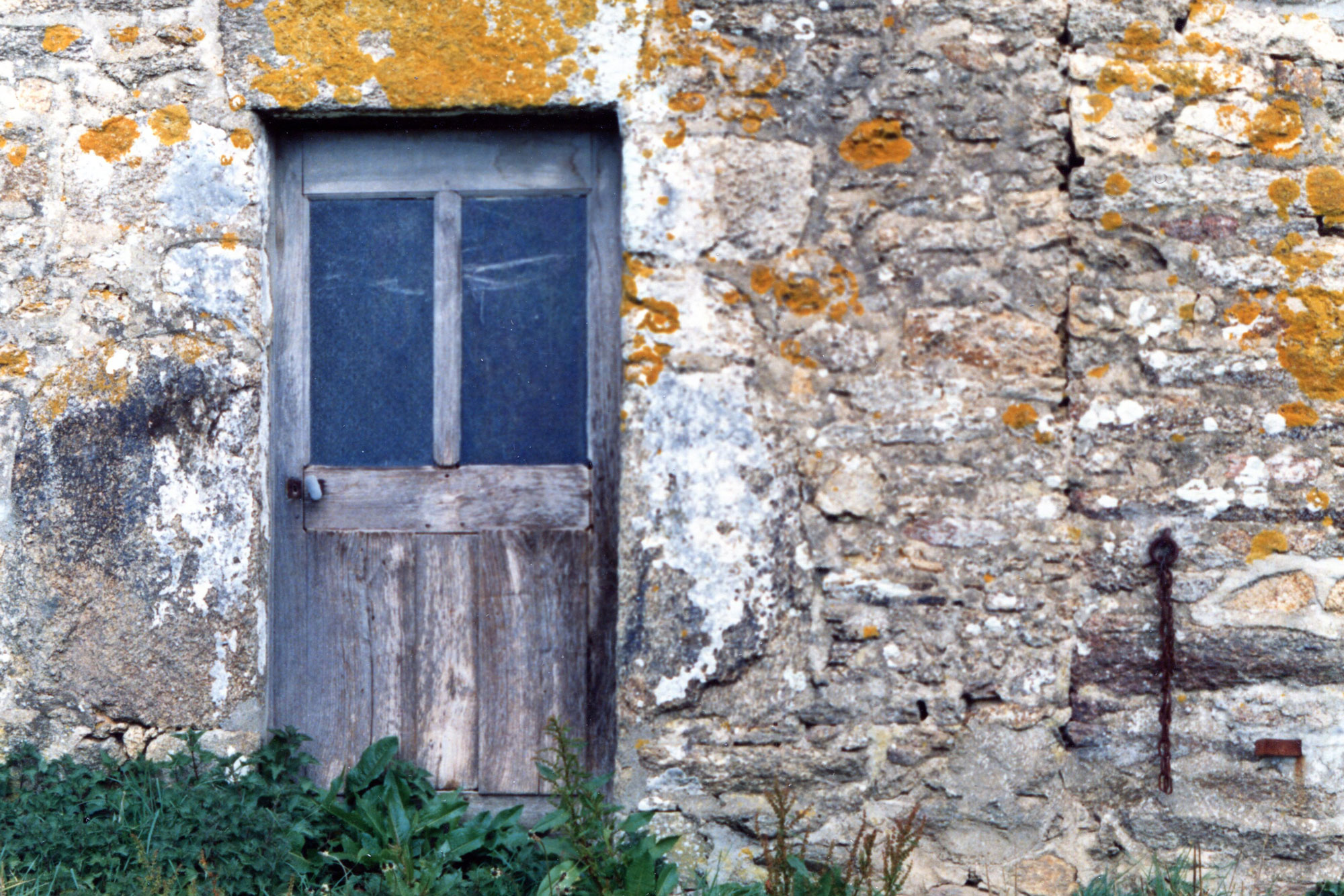 – She taught the children to read in Breton, to pray and to learn the catechism.
– She treated the sick and accompanied the dying.
– In the absence of the priest, on Sundays, she presided over the prayer meeting.
– At all times, she was concerned with maintaining good relations between the
people.

Perrine learned to read Breton and Latin so that she could sing in church, but she could not write.

The Congregation is born

At the invitation of Yves-Marie Coëffic, the rector of the parish, Perrine Samson came to the town of Bignan in 1829 to take charge of the boys’ school. In calling her to Bignan, Mr. Coëffic probably had something else in mind than the running of the parish school. 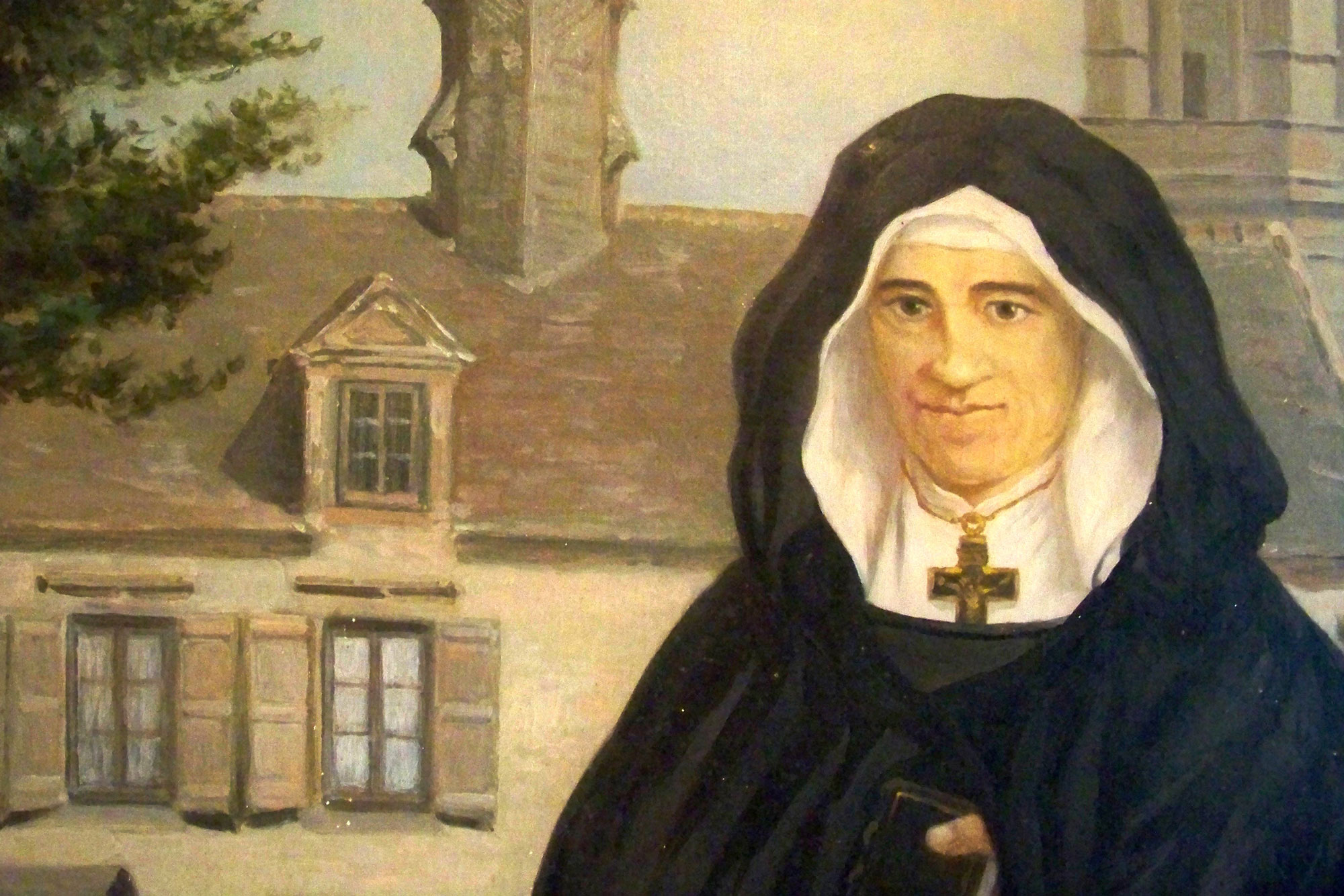 By 1827, a dozen girls were already grouped together in Bignan in a sort of boarding school. In 1829, to look after them, M. Coëffic appointed some other young women who wanted to devote themselves to God in addition to Perrine.

Based on this experience of community life, Father Coëffic proposed to Perrine that she become a member of a congregation to be founded, in line with Father Noury’s project. Interrupted by the revolution of 1830, Father Noury’s project was taken up again the following year and the novitiate began on the 9th of December 1831.

Initially housed in a small and extremely poor house, the novices helped the masons to build a new one. A community of Daughters of Jesus still inhabits this house today.

On the 25th of November 1834, the first five Daughters of Jesus consecrated themselves to God by the three vows of poverty, chastity, and obedience. Not being able to write, Perrine was the only one to sign her commitment to religious life with a cross. She took the name Mother Saint-Angèle and was appointed the first Superior General of the Congregation. In his project, M. Noury had envisaged a simple black and white costume; at their profession, the Sisters adopted the headdress of the women of Bignan.

Through this commitment, which constituted them as a body, each linked her fate to that of the others. Even if the activities remained more or less the same, each one accepted to receive her mission as a participation in that of the nascent Congregation of the Daughters of Jesus. This would allow the Congregation to grow in unity. 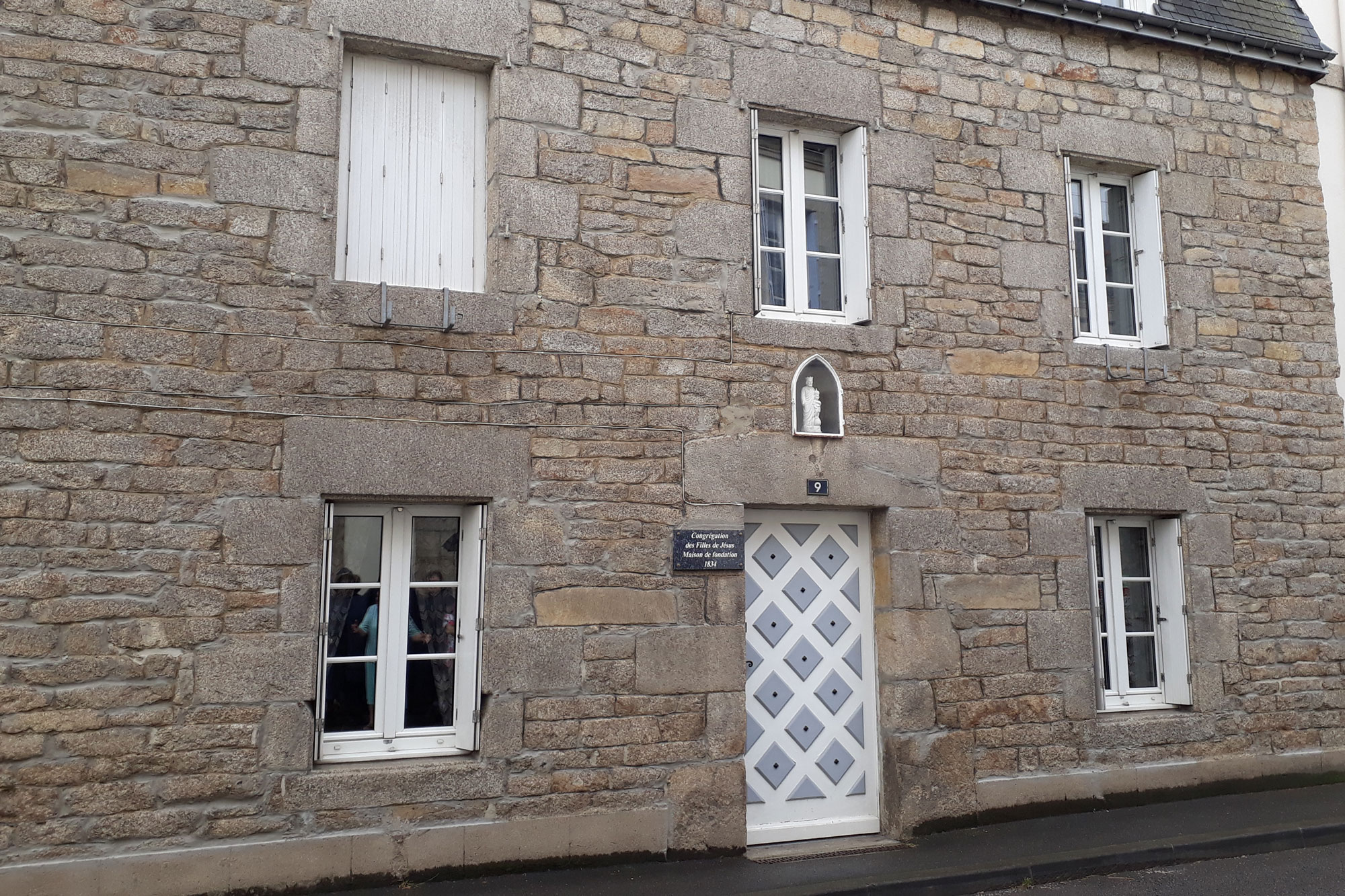 “Daughters of Jesus”: a name that may surprise you

In the 19th century, “girl” did not only mean “child of Mrs and Mr X” but also “servant”. Just as we still say “boy” in French to mean “waiter”, we spoke of “servant girls” or “farm girls” in the sense of employees or service women…

In contrast to the word “lady”, the word “girl” indicated a social status.

Following Jesus, their Lord and Master, the “Daughters of Jesus” want to keep this name linked to their origin, their vocation, and their identity.

“Christ Jesus, who, from his divine condition, did not claim the right to be treated as equal to God, stripped himself of his condition as a servant (cf. Phil 2:6-7) to bring God into the world. “

A spirituality of action 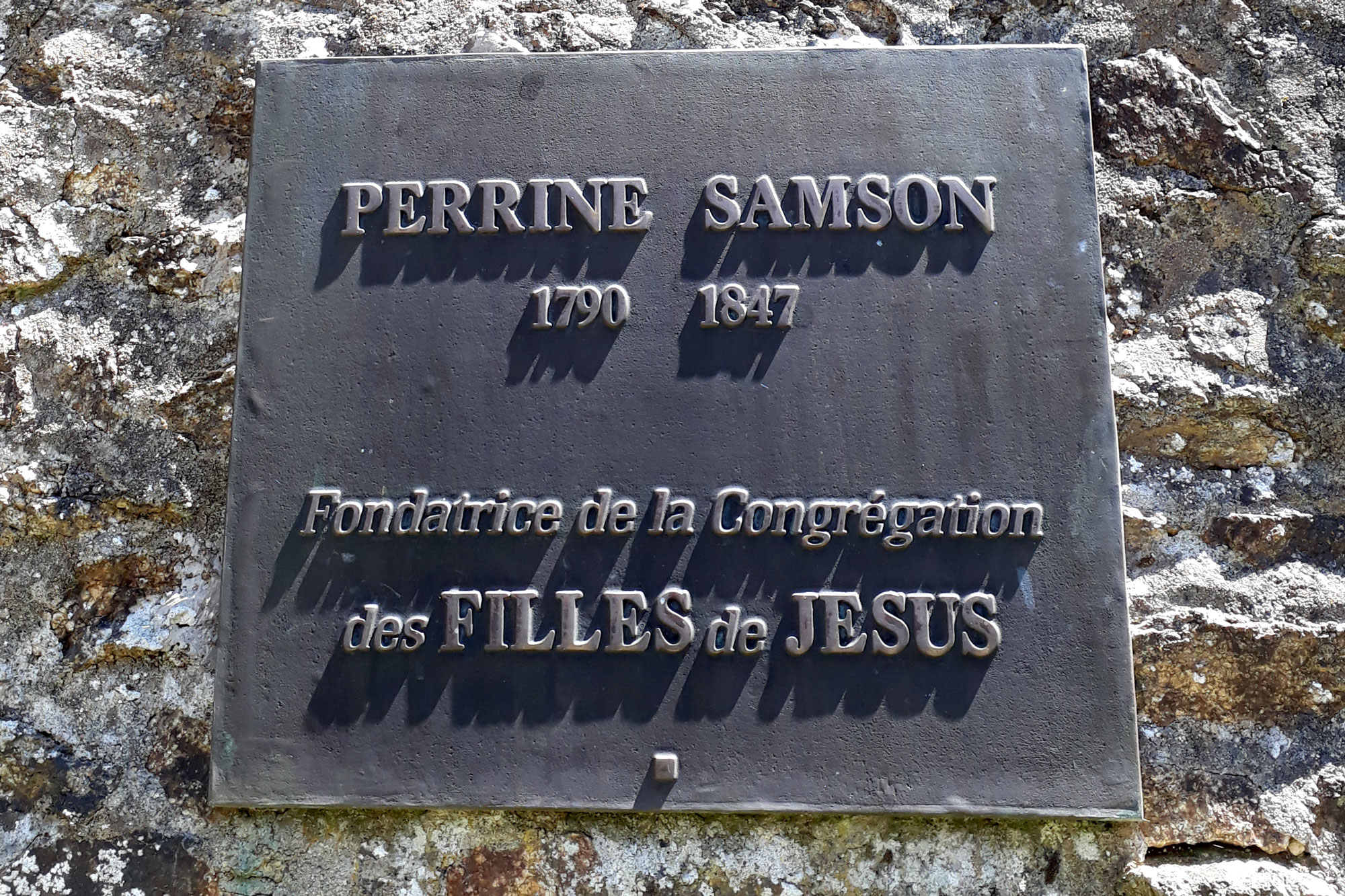 From the very beginning, the nascent Congregation gave itself a spirituality oriented towards action: “To honour the Sacred Humanity of the Son of God…”, contemplating Jesus in his humanity so that through all of their activities, the Sisters would be marked by a concern to remain “close to the people”, and an orientation that privileged “the poorest”. 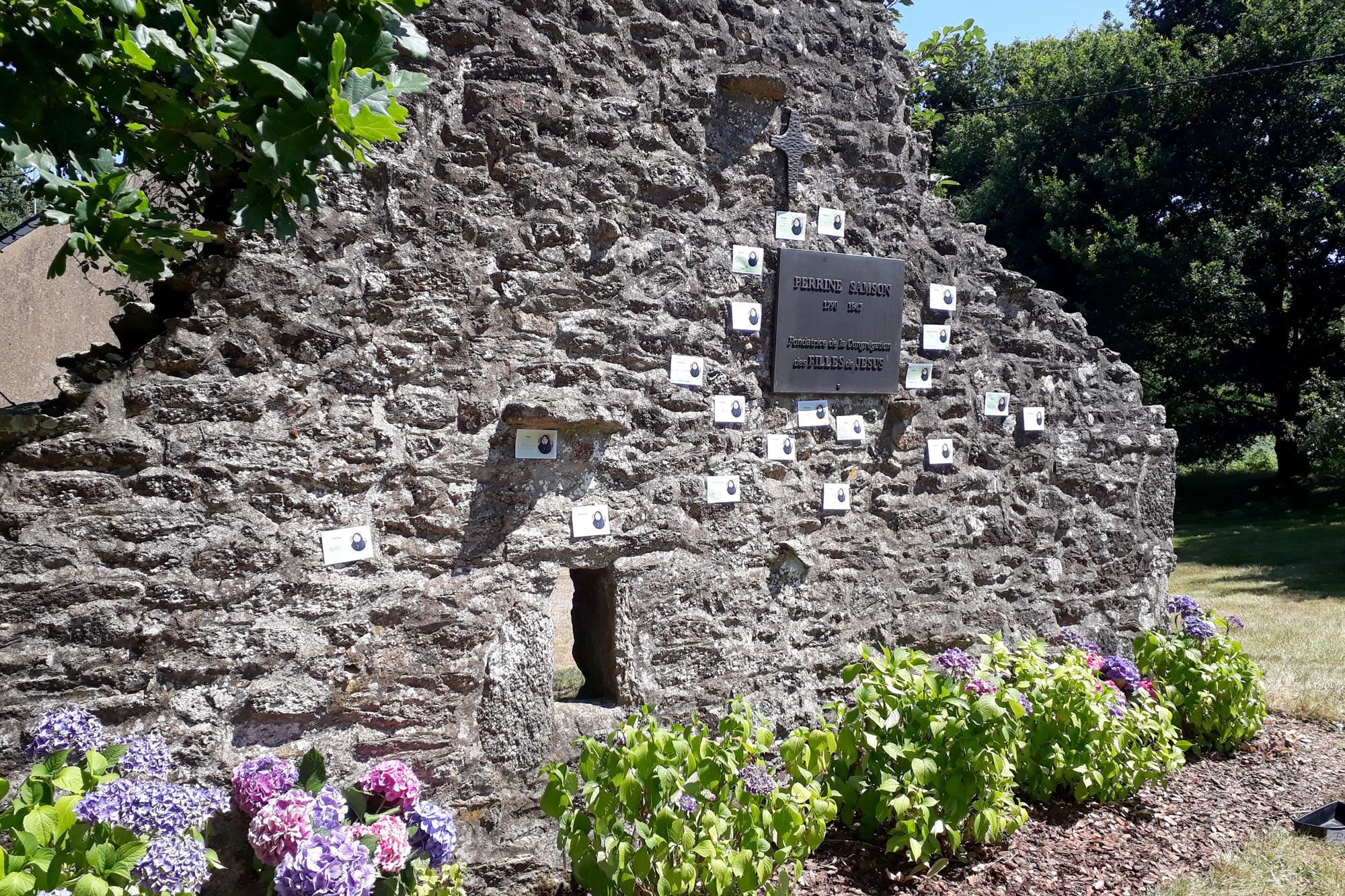 Humble to the end 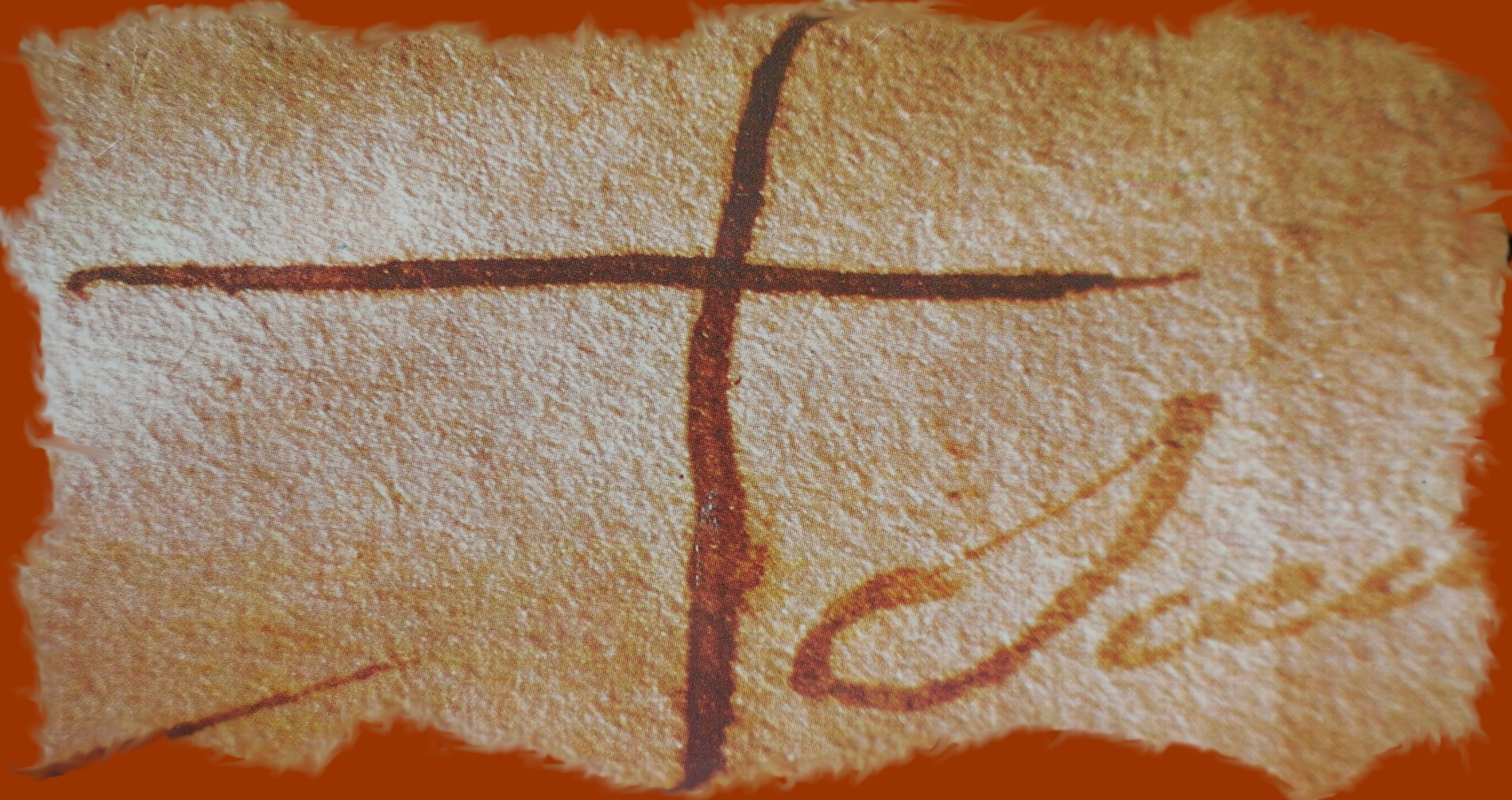 More attracted by a mission of proximity to the population, Perrine Samson, who became Mother Ste-Angèle, resigned from her position as Superior General in 1837 and resumed her humble service to her “poor little children”. Plagued infirmity, she died in 1847 at the age of fifty-seven.

She, whom the Daughters of Jesus venerate as their foundress, disappeared into obscurity. Buried in the sisters’ common grave, her remains could not be identified when the cemetery was transferred. Her life, full of humility and devotion, remains “a silent source of inspiration” for all the Daughters of Jesus.