After long years of germination

The French Revolution prevented Father Noury from really giving substance to the project he had wanted. His dream, however, of a ‘house of piety and charity’ did not disappear with him. He had bequeathed his possessions to two local tertiaries, Anne Jehanno and Yvonne Forget, who were also the heirs to the inspiration of their late rector.

Anne and Yvonne tried to carry out Father Noury’s project. According to the archives of the commune of Bignan, in 1821 they had organised a society of girls “dedicated to the education of the poor children of Bignan… They also provide service to the poor sick people”.

It was they who made the link between Mr Noury and Mr Coëffic, between the project of the former and the small association created by the latter in 1821.

The director of the projects

Yves-Marie Coëffic, an enterprising religious and man of action, was born on the 14th of February 1790 in Kerlaren, Guidel (Morbihan). Ordained a priest in 1814, he was appointed parish priest of Bignan in 1821. 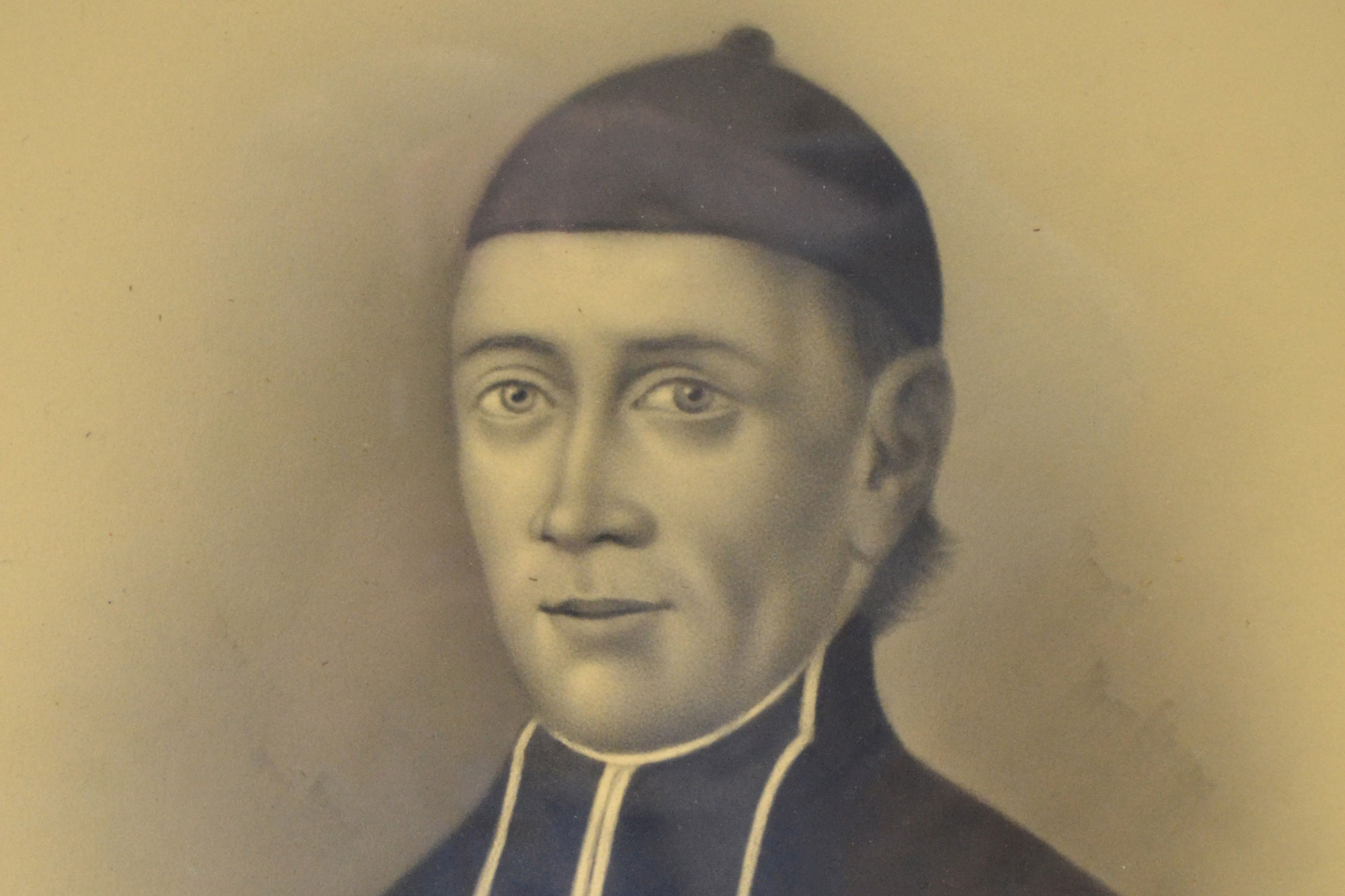 Father Coëffic discovered Abbé Noury’s project in the parish files. He understood the full scope of this work willed by God and worked to help Anne and Yvonne to realise the project. After Anne’s death in 1823 and Yvonne’s in 1827, Mr. Coëffic was finally able, with the help of Perrine Samson, Yvonne Forget’s niece, to establish Father Noury’s project on a more solid basis. In December 1831, the novitiate of the little community which was to be called the Daughters of Jesus opened in the presbytery of Bignan.

Yves-Marie Coëffic, who is considered a co-founder with Pierre Noury, became the Superior at the time of the birth of the religious congregation in 1834. Half a century passed between Pierre Noury’s intuition and the profession of the first five Daughters of Jesus.

Father Coëffic left the parish of Bignan in 1849 and died on the 3rd of February 1857. He was buried in the cemetery of Guidel. In memory of the contribution he made to the Church and to the population, a street in the town bears his name. 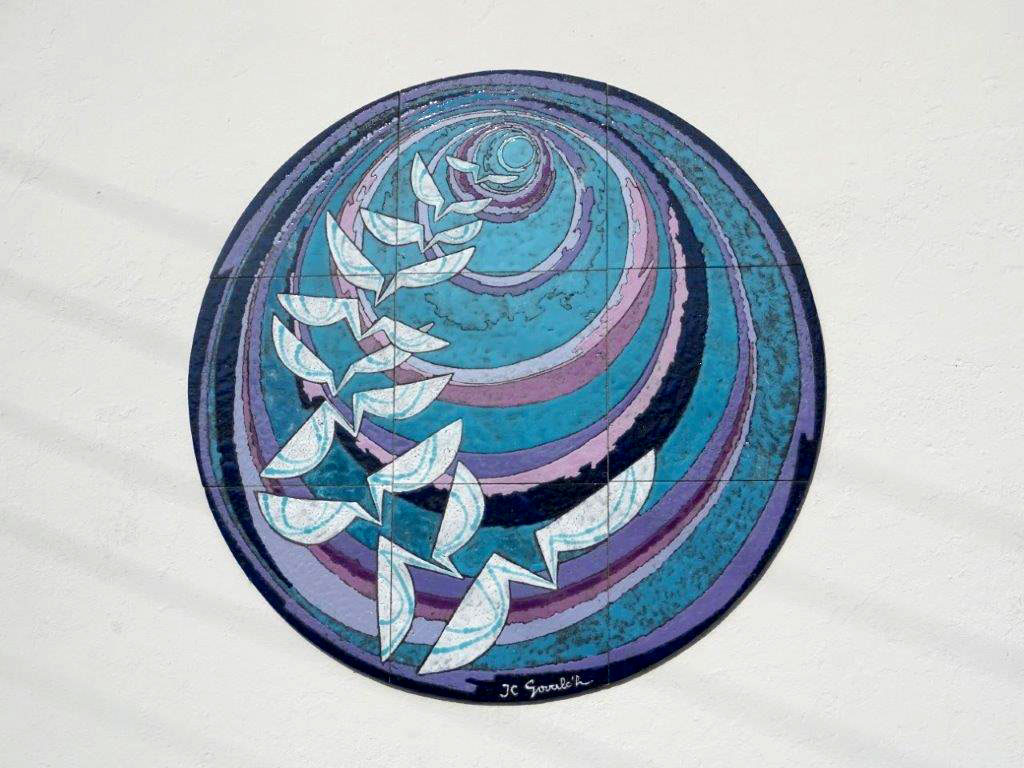