Helping our visually impaired Sisters
Daughters of Jesus | Our life

A three-day session in Ploërmel, France, in September 2021, allowed our visually impaired Sisters to discover, or learn more about, how modern technology can make life easier for them. Sisters Lisette and Marie-Renée tell us about the experience.

Lisette has her say …

In September 2021, Sisters Henriette and Irène proposed a three-day session for Sisters suffering from visual impairment, often due to macular degeneration. The aim of the session was to help us adapt to using a tablet, thus making it possible for us to read different texts using large characters. We were particularly interested in being able to read the Daily Office book. 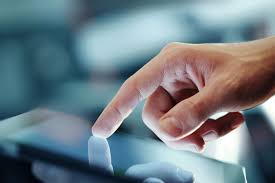 If I mention “treasure”, it is because the wonderful facilitator they found for us is called Jean-Marc TRESOR – French for “treasure”. He was a treasure, believe me! 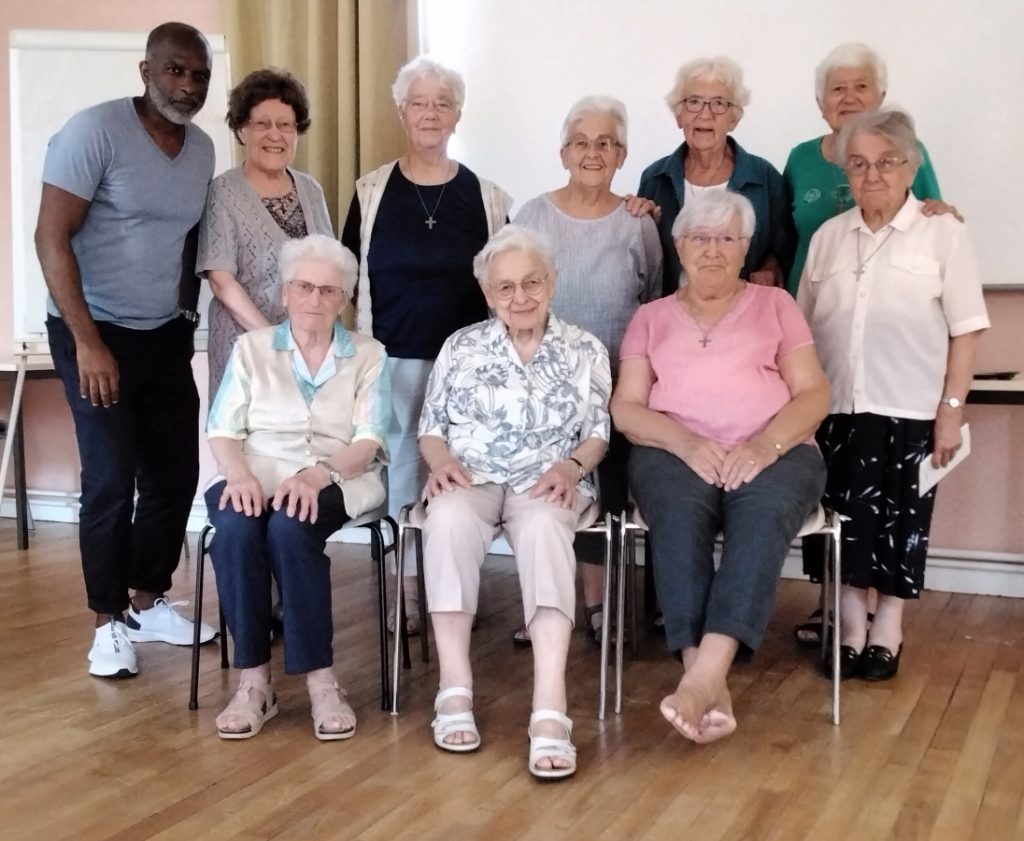 Several of us were touching a tablet for the first time, others, including myself, were a little more used to them. Jean-Marc was a very good teacher, full of humour. He knew how to adapt to each group and to each one participant with unfailing kindness. He was always in a good mood and never irritated.

An answer for each case

As a result, we were very comfortable asking our questions, even the most elementary ones. He had an answer for every case. So much so that the more visually impaired, like Gisele, were often able to do without their eternal magnifying glass. To Jean-Marc’s great amusement, they were even able to advise their neighbours. 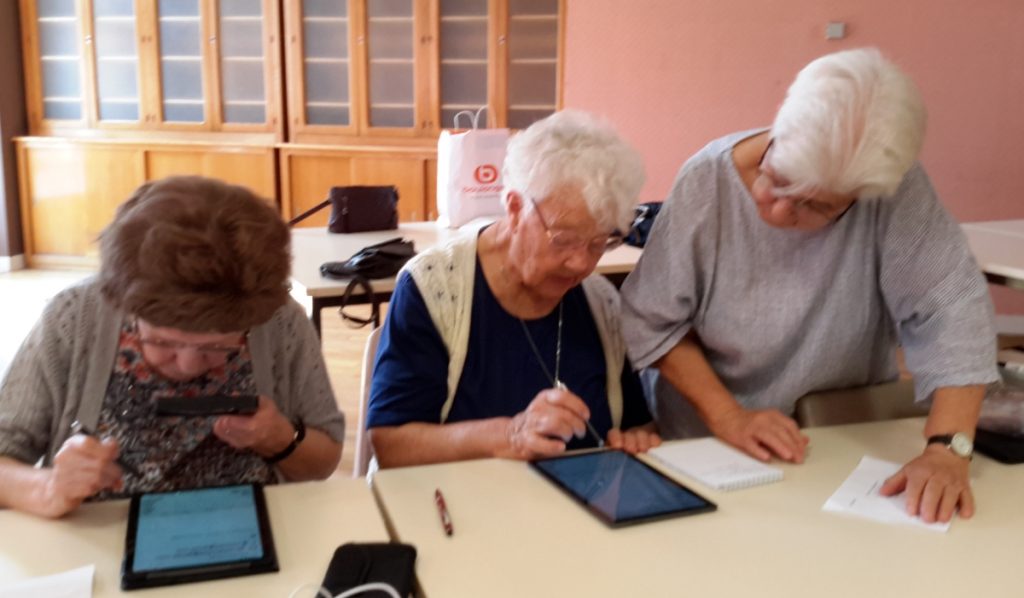 Those who were a little more used to a tablet were very satisfied to get precise answers to problems they had not yet resolved. 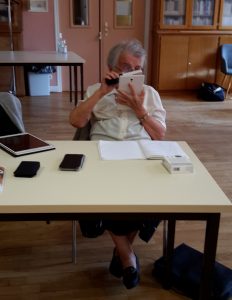 One of the latter is Sr Marie-Rennée. She agreed to talk to us about the possibilities the session has opened up to her.

“I have increasingly serious problems with my vision, especially with reading. It’s true that I have a magnifying glass and I can still read a little, but the newspaper, for example, is almost inaccessible for me. That’s the before!”

One extremely positive thing has come out of the session. I can now participate in our community prayer without needing to use my magnifying glass. I can adapt the reading of the psalms to my vision. I used to be able to do it on my smartphone, but the screen was much smaller, which made life difficult. 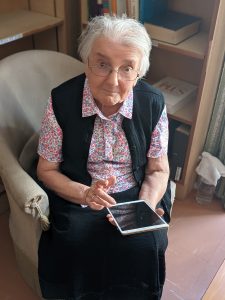 A second thing is that I can now read the news, especially the editorial in the newspaper, La Croix, on my tablet, which I couldn’t do before. I’ve always been a passionate reader, forever. For me, not being able to read as I please is a great deprivation. I want to read every article I see, I want to read a book, but I can’t do it as I used to.

Now, with modern technology, when I get better at it, I will be able to read and listen. I am still a novice, and I have a lot to learn in this area, but I can at least read the newspaper more easily.”

(Marie-Renée’s community is also very grateful that she participated in the session. At community prayer, we now have everyone on the right page and one Sister doesn’t lag behind the other. We can now truly say, “Together let us praise the Lord!”)

Thank you, Jean-Marc. Thank you too, Henriette, and Irène who assisted him. As we still have a lot of problems to solve, we will perhaps have another session later on.

on behalf of the group