What do these letters stand for ? 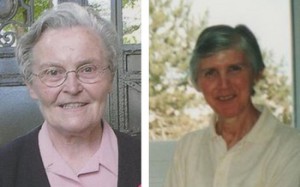 Thérèse Rossignol, Anne-Marie Le Brun, members of this group, following the GRSC General Assembly at Lisieux, from the 31st August to the 3rd September 2015, have accepted to present to us the group to which they belong. 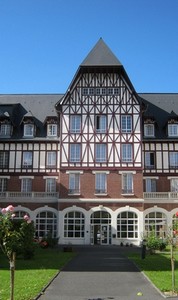 The letters stand for the Group of Religious in Community Service, set up in 1962 at Bayonne and Angers. It had its beginnings in the desire of those sisters whose activity was centred on various tasks and services (cooking, housework, relations with the neighbours, the immediate area, the parish) to share the reality of their lifes and to be recognised as Sisters in Apostolic Life.

The group sets out to be a place

It seeks to promote a better service of mankind and of God through the mission of its members who are invited to become aware that they participate, in their own way, in the unique prophetic mission of the Church.
One of its major concerns is also to reach out to those sisters who can no longer get out and about so that they can continue to live out their mission as apostolic sisters. 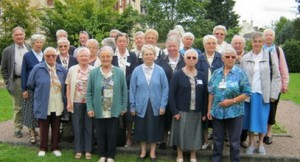 Following the call of Pope Francis, we are entering, with all of the Church, into the year of Mercy.

The Vannes group (inter-congregational) meets three times a year in order to develop the proposed theme with the help of a diocesan chaplain. The members very much appreciate these meetings where they can express themselves freely and share what they live.