“To Make Life More Human in the way Jesus would,

Some time ago now, the English Province found itself questioned by the vision and faith of a young man in Peterborough. Seeing that his dream for helping the marginalised and homeless was very similar to the Orientation of the General Chapter of 2010, they invited him to share his vision at a Province assembly.

The province undertook to support the project initially for three years but has renewed its pledge for a further three years, as here was a young man doing what we would like to do but because of age are unable to do so. 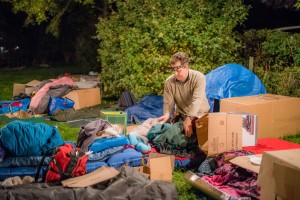 Ed’s vision was born out of sitting in a park one morning. There he saw a young man just released from the prison nearby, who had spent all his “freedom” allowance on drink and had nowhere to stay for the night. Ed’s dream was that every Church would support at least two vulnerable people, in a house by building genuine relationships with the tenants, welcome them into the local community, provide practical support and mentor them. 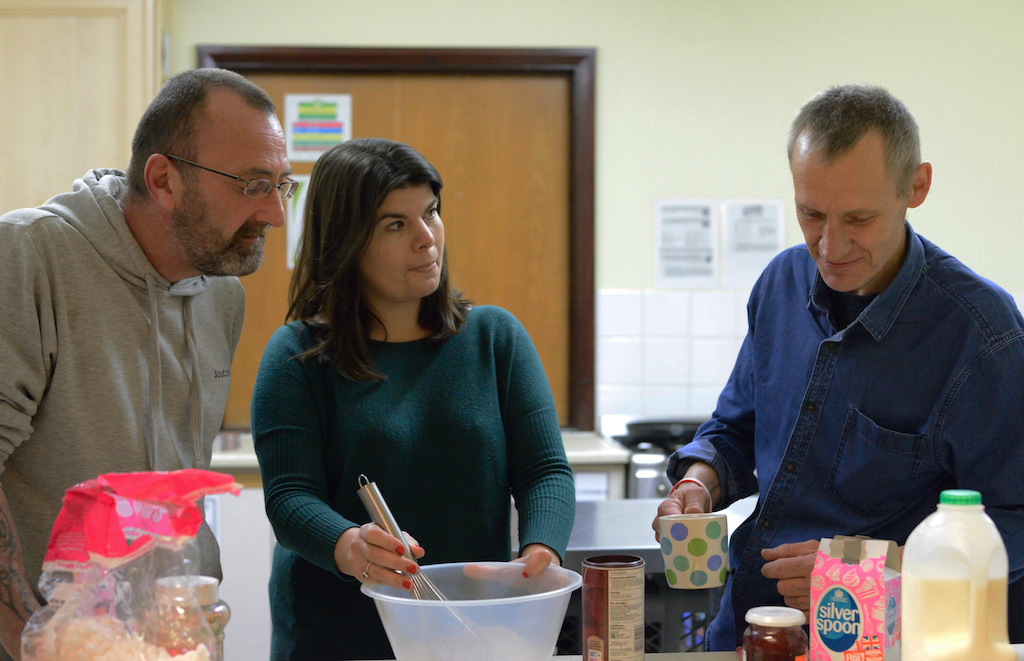 The houses have come from legacies, investment loans, interest free and various other forms of funding. “ Hope into Action” the name of the Charity, provides the professional support for the residents .From a small seed of one house being opened in 2013, the project now has 34 homes with 78 tenants in various towns in the East of England.

The success stories are moving but also there are relapses but firmly believing “ that the liberty and dignity of every person may be restored” (Orientation 2010) Ed and his organisation continue to persevere , firmly believing in the message of Jesus “ I have come so that you may have life, life in all it’s fullness” Jn. 10:10

He said in his speech “ What I really admire about Hope into Action is that it has a holistic depth to it. Not just to be well but to become the human being God has made us to be !” The conference was inspiring from two points of view – the commitment of Ed and his team and the stories of recovery. The recovery stories proved that small beginnings can produce wonderful results.